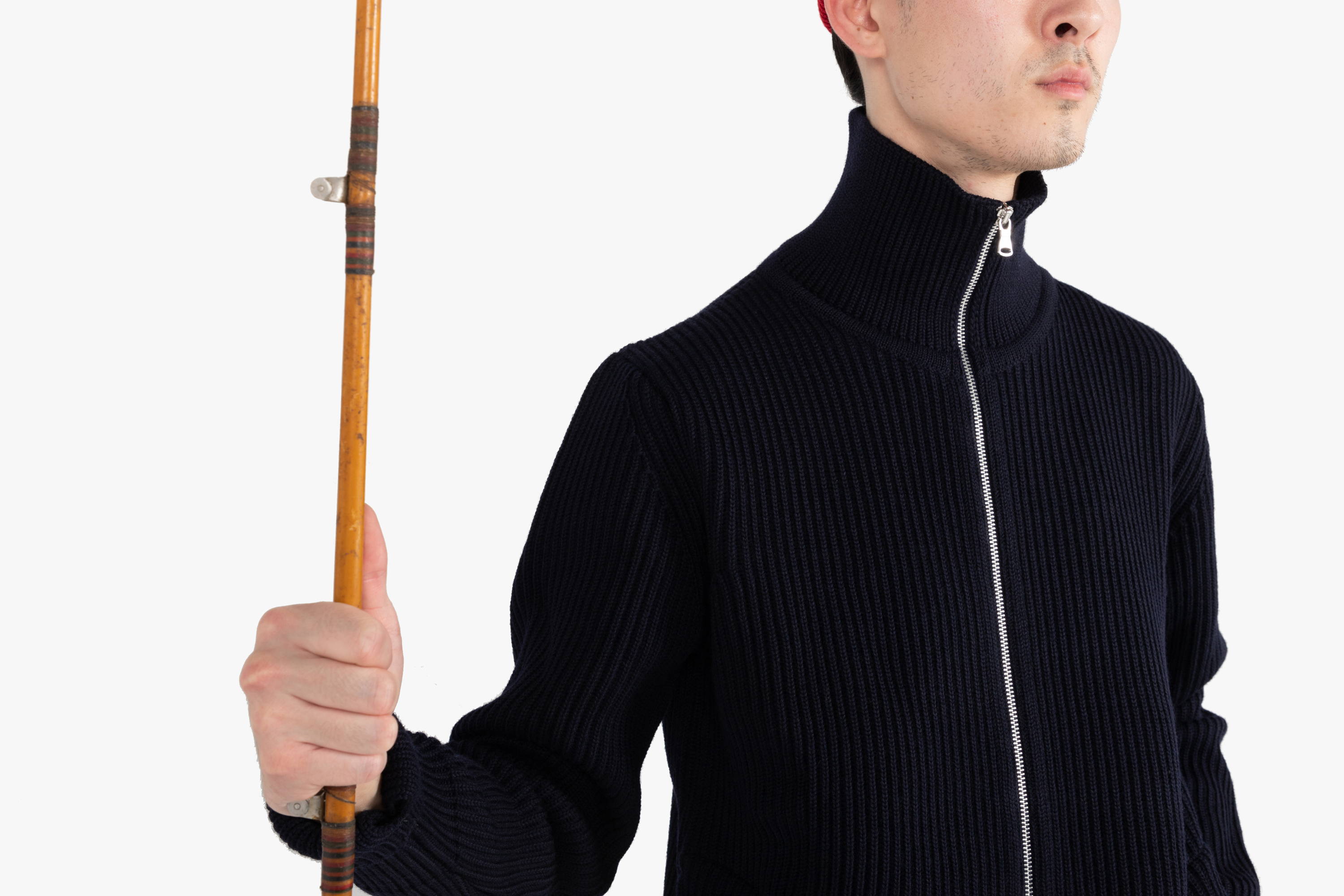 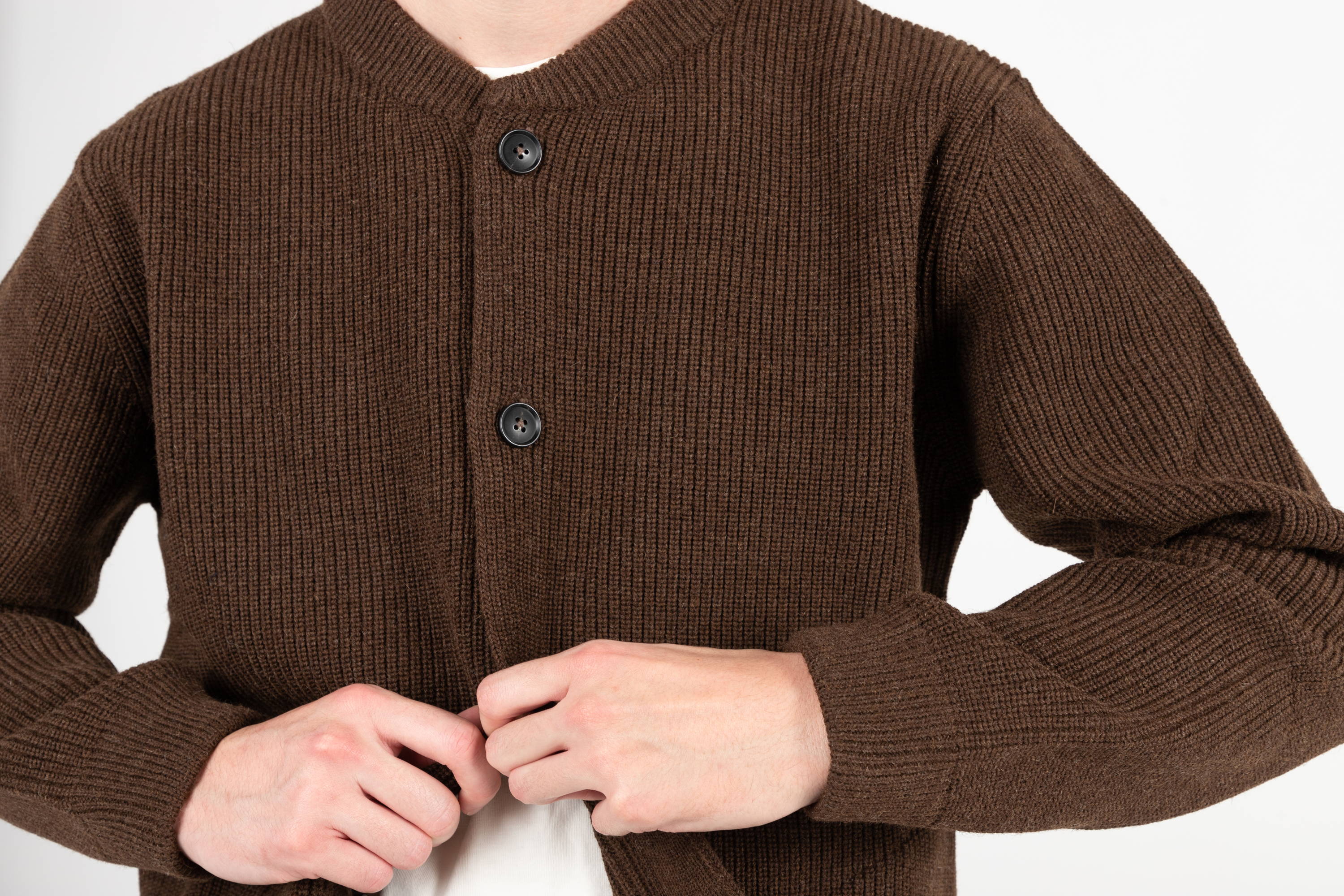 To make “the world’s best” anything is a tall order, but that’s exactly what Danish brand Andersen-Andersen have set out to do. In 2009, husband-wife team Catherine Lundgren-Andersen and Peter Kjær-Andersen decided that they were going to make “the world’s best sailor sweater”, and if you ask us, they’ve succeeded. Every single piece has blown us away with its yarn and build quality, sturdiness, warmth, and understated beauty.

The Andersens’ journey began when they stumbled upon an old sailor turtleneck in a vintage store. The sweater was worn and beaten up, but the quality was incredible and told a tale of a rugged seafaring life. As sailors themselves, it captured the Andersens’ imaginations—it was a garment built for a purpose, and one that excelled at it. Of course, there was room for improvement, particularly in the fit. Old sailor sweaters were symmetrical so that sailors could throw them on in a dark cabin before sunrise and not worry about which side was front or back. It’s a great idea, and one that the Andersens have continued to use, but it meant that the fit of the old sweater was slightly awkward. After a year relentlessly searching for the right materials, mills, and knitters, they finally developed a triangular pattern for the neckline that allowed for a rounded collar and symmetrical shape. Eleven years later, all that research continues to pay off.

The Navy Turtleneck was Andersen-Andersen’s first product, but over the years the collection has expanded.

This season, we’ve selected four of Andersen-Andersen’s timeless silhouettes for the shop: the Navy Crewneck, Navy Full-Zip, Skipper Jacket, and the Short Beanie.

Each model is made to the same outrageous quality standards and has that subdued Scandinavian style. The Navy Crewneck uses the aforementioned symmetrical neckline, so there’s no front or back, resulting in a beautifully simple piece of knitwear. The Navy Full-Zip and Skipper Jacket provide something a little more jazzy with their zipper/button closures—both more of a sailor cardigan than pullover. These sweaters are WARM, so having the option to open them up is much appreciated. The cherry on top is the Short Beanie, quite honestly the best knit cap we’ve ever slapped on our heads. The knit, durability, and shape of these beanies is second to none. When folded they hit just above the ear, which is how sailors wore their watch caps back in the day to hear their crewmates over the roar of the ocean.

So what makes Andersen-Andersen sweaters the best around?

Let’s get a little into the details so we can understand what goes into each of their garments. The first step is sourcing mulesing-free merino wool from Uruguay and Patagonia. Merino wool is softer, warmer, and finer than wool from most other sheep breeds, while also being more durable than non-sheep wools like cashmere.

The merino wool is cleaned and worsted, a process which aligns and flattens all the long wool fibres and combs out the short ones. This produces a fibre which is smooth and less scratchy. The wool then travels across the Atlantic to Northern Italy where the spinning, dyeing, knitting, and linking factories are all located. First, the wool is spun—that is, twisted to increase its density and durability. Andersen-Andersen uses extra-spun wool, so the yarn is, you guessed it, extra dense and extra durable. After spinning, the yarn is dyed in the same facility. Then it’s a quick journey to the knitting factory in the Veneto region, where skilled craftspeople knit the yarn into the individual components of each garment (e.g. body, sleeves). Andersen-Andersen uses a super tight knit which, when combined with extra-spun yarn, ensures that the garment won’t pill or lose its shape over time. Every piece is fully-fashioned, meaning the yarn is knitted into the garment’s final shape, so there are no raw edges. Once each component of the sweater is completed, the pieces are sent twenty minutes away to the linking factory. This factory is a co-op of five seasoned craftswomen who have been working together since 1980. Using special linking machines, they connect the pieces of the garment together. This job requires huge amounts of skill and experience to ensure that each seam is flexible and durable enough for a lifetime of wear. And that’s it! The amount of work that goes into each Andersen-Andersen sweater would make a Genevan watchmaker blush. 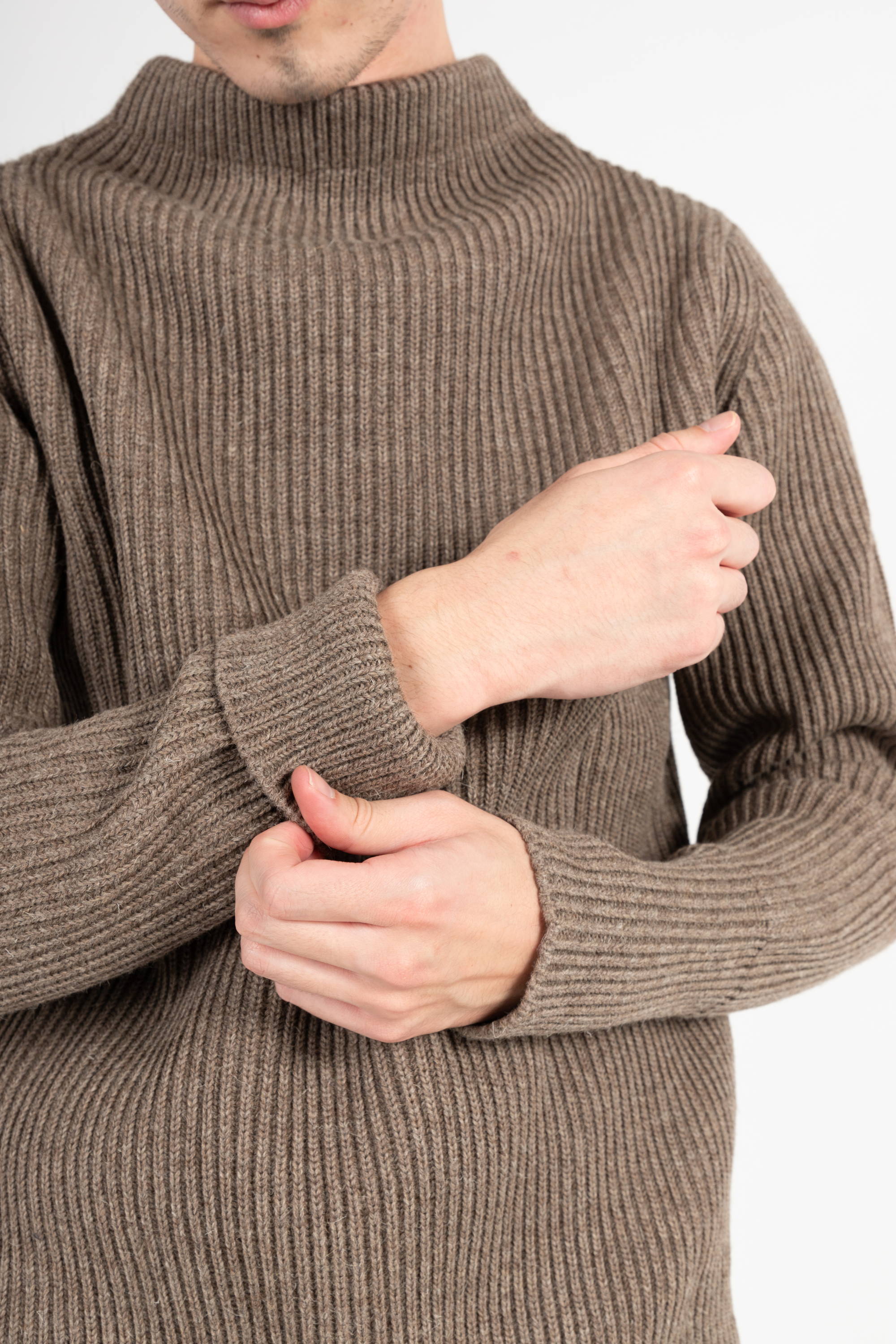 When the brand was just beginning, the Andersens were told by many knitters to lower their expectations. We sure are glad that they didn’t. The result of their perseverance is some of the highest quality knitwear in the world; no bells and whistles to hide behind, just pure craftsmanship. 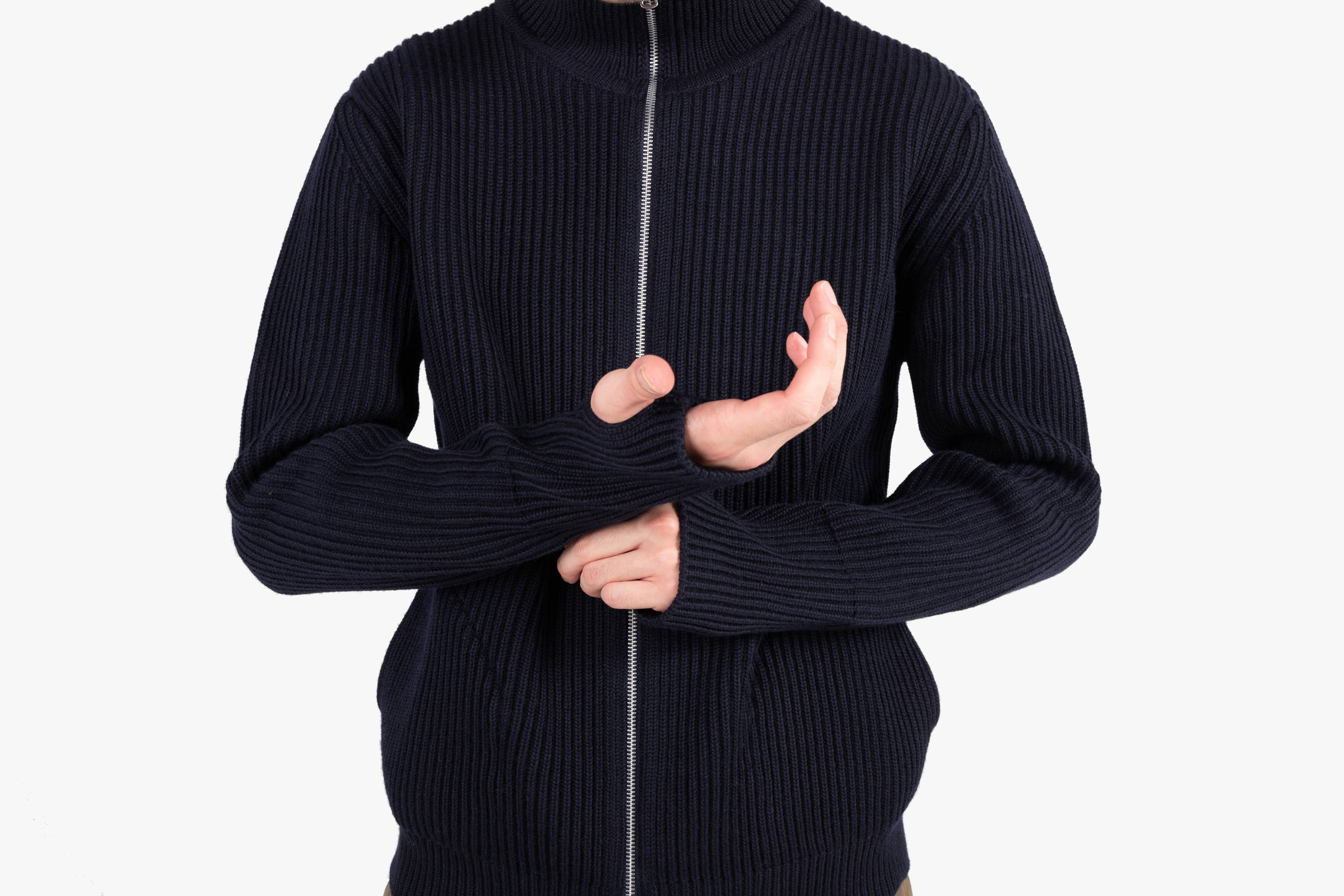 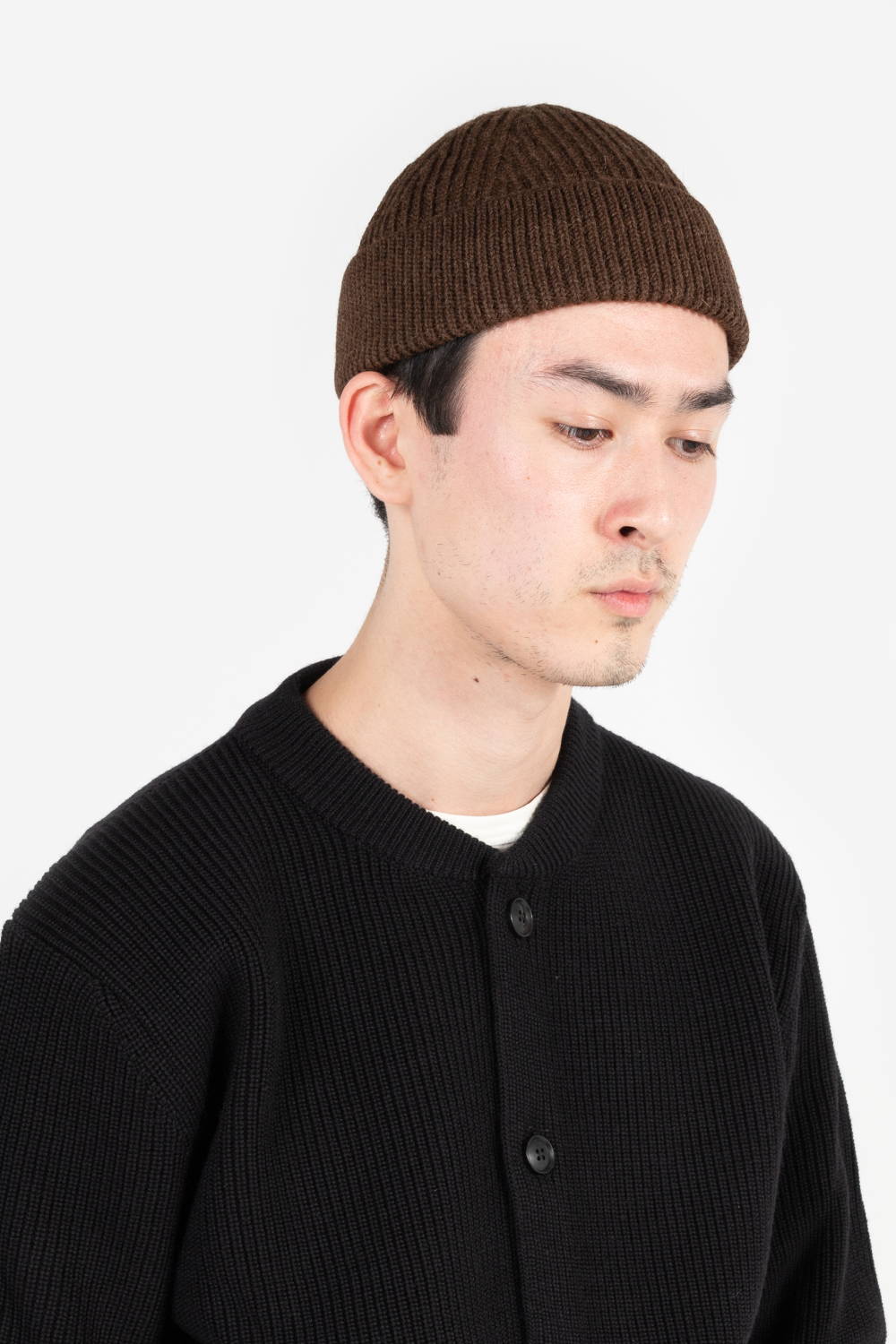 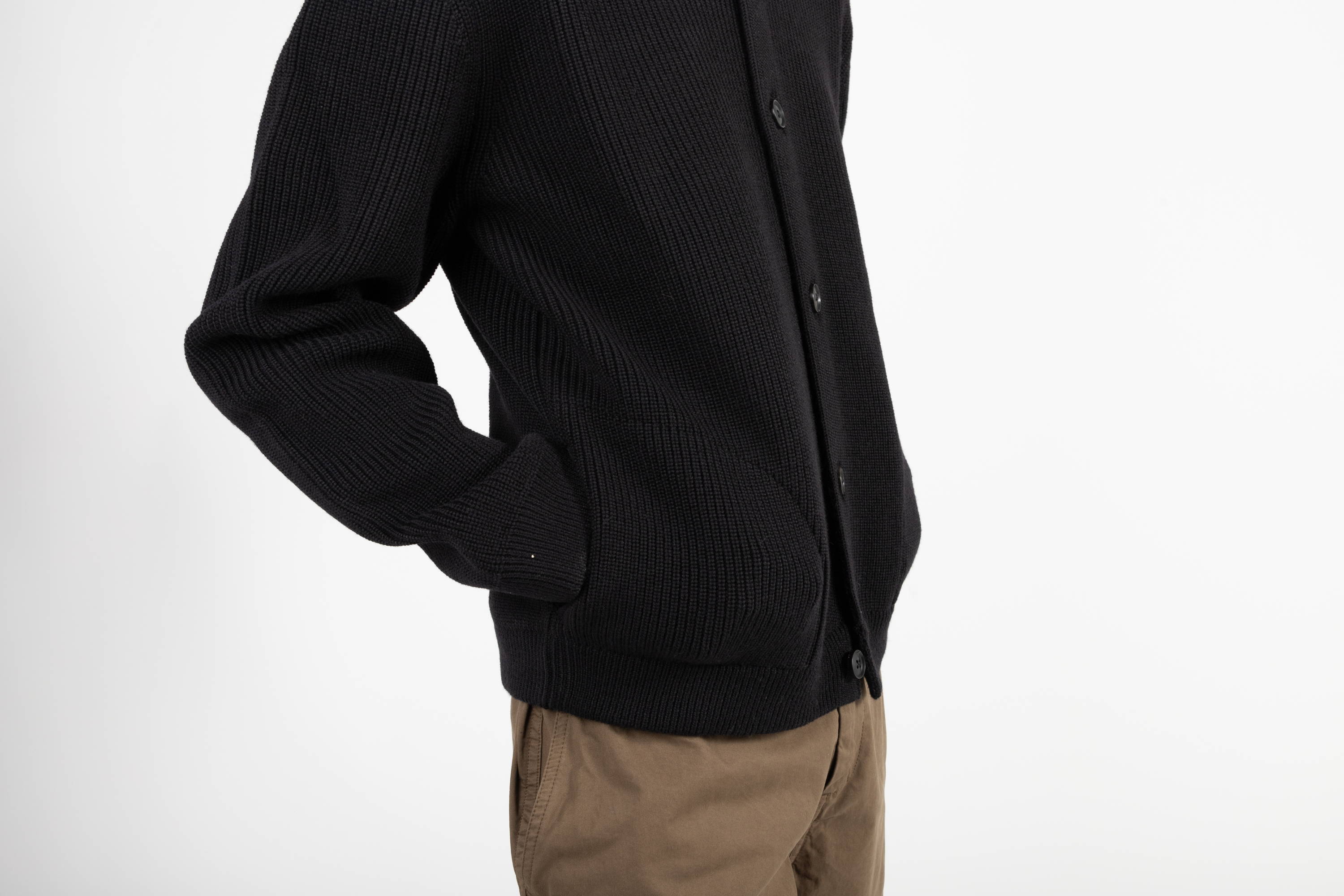 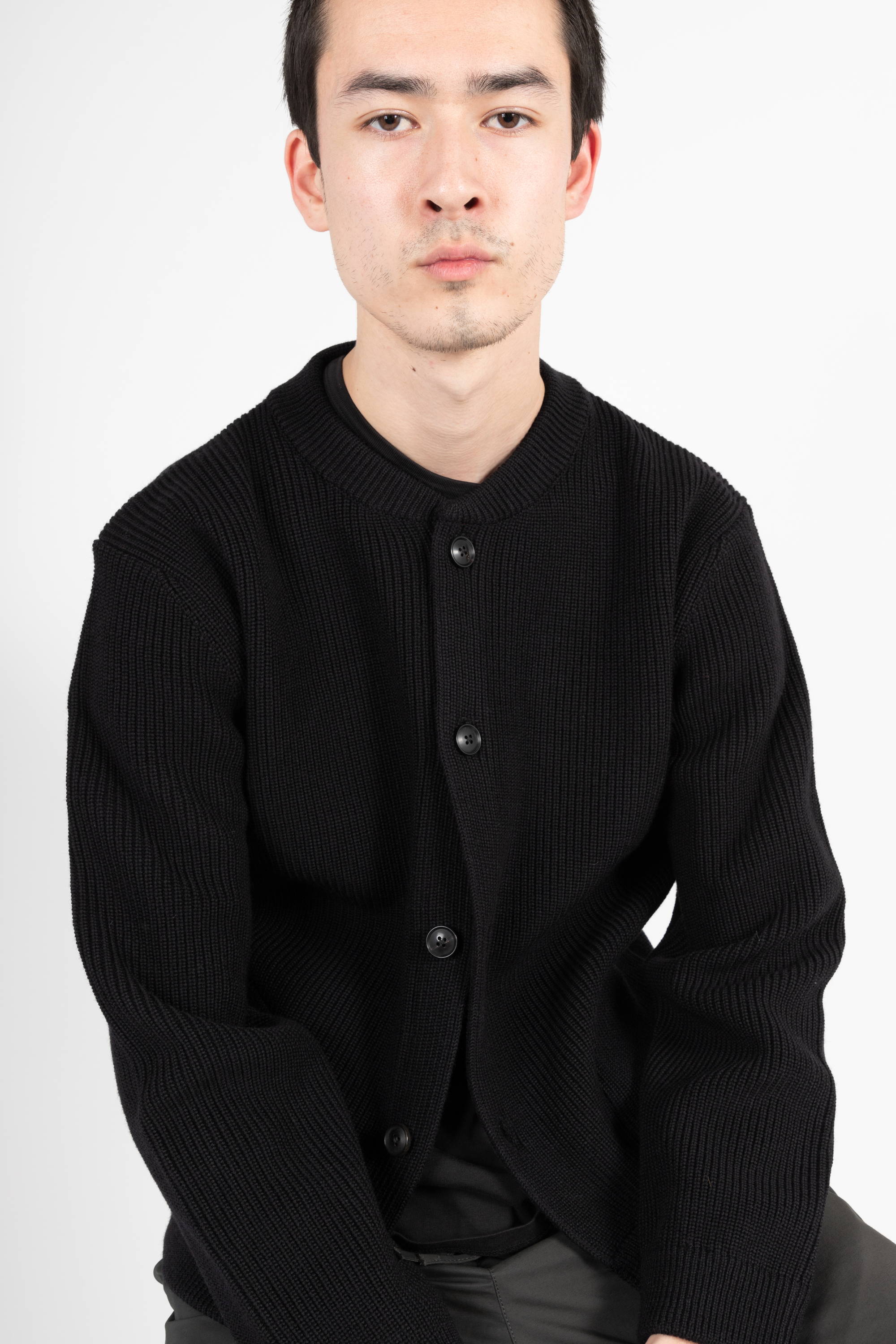 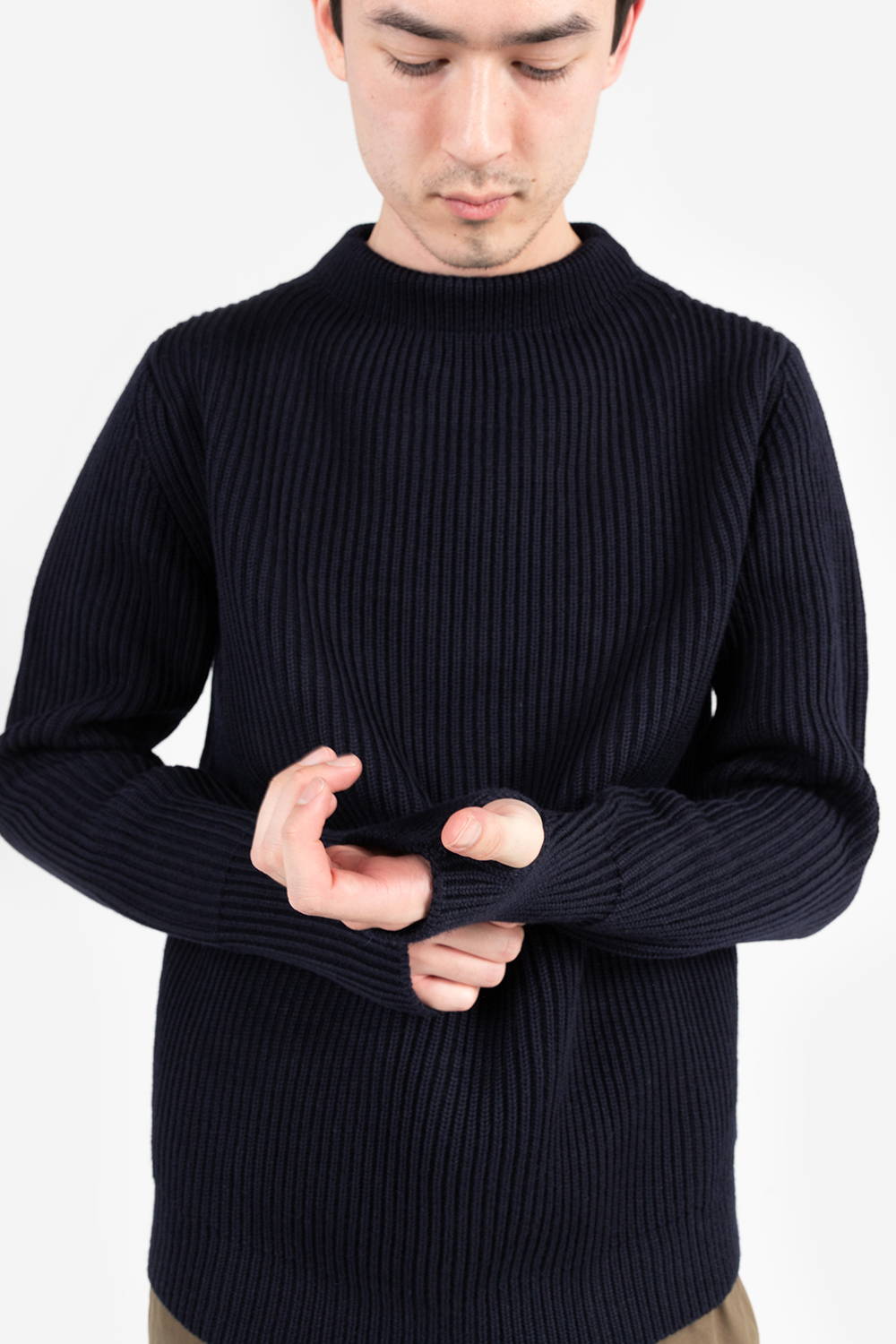